In news that surprises no one, health insurers of New York are asking for rate increases in the double digits for the fifth year in a row. Insurers are citing the Trump administration’s December repeal of the mandate which required individuals to purchase health insurance or face a steep fine (called the individual mandate). According to these health insurers, the loss of the premium income from the healthy, young people is causing them a huge loss in profit. So much, in fact, that they want an average 24% rate increase to be approved – in some cases, they’ve asked for up to 39%.

Twenty-four percent is a huge increase in price for any product. For the average American consumer, a 24% increase on any item, whether electricity or insurance or their daily Starbucks coffee – is going to cause a significant negative hit to their wallet. Luckily, New York Governor Andrew Cuomo has said NO to these whopping requests. He is likely to approve rate increases closer to 12%.

What I always find troubling about these large rate increase requests is twofold:

1) We don’t know what a fair rate for insurance services really looks like. Insurers are  allowed to “cooperate” with each other to determine what they believe the prevailing rates should be. This would be called collusion in any other industry and be illegal, but the U.S. insurance industry has an exception to U.S. antitrust regulations.* Additionally, state regulators are not as savvy with insurance data as the insurance companies. It’s difficult for regulators to know with certainty what is really necessary and what is an unreasonable request.

2) When an insurance company asks for a rate increase, it is basically asking for the approval for more profit for the company’s shareholders. They couch their requests in language such as “we face increasing costs” and “it will be difficult to remain competitive” but what they are really saying is, “We can’t maintain our current level of expenses, pay the claims, and make a satisfactory return to shareholders.” But think about this for a minute – due to their antitrust exception, insurers are not subject to a truly competitive price market and therefore not motivated to serve consumers satisfactorily or cut administrative waste. So why do they really need rate increases?

I find all this deeply troubling when the subject is health insurance. Rather than read about our legislators attempting to fix our broken health insurance system, which callously pits corporate profits against an individual’s health – and even their basic ability to LIVE – we just read story after story about rate increases.

*The exception to the Sherman Act was caused by a combination of the Supreme Court’s decision in Southeastern Underwriters and the McCarran Ferguson Act. 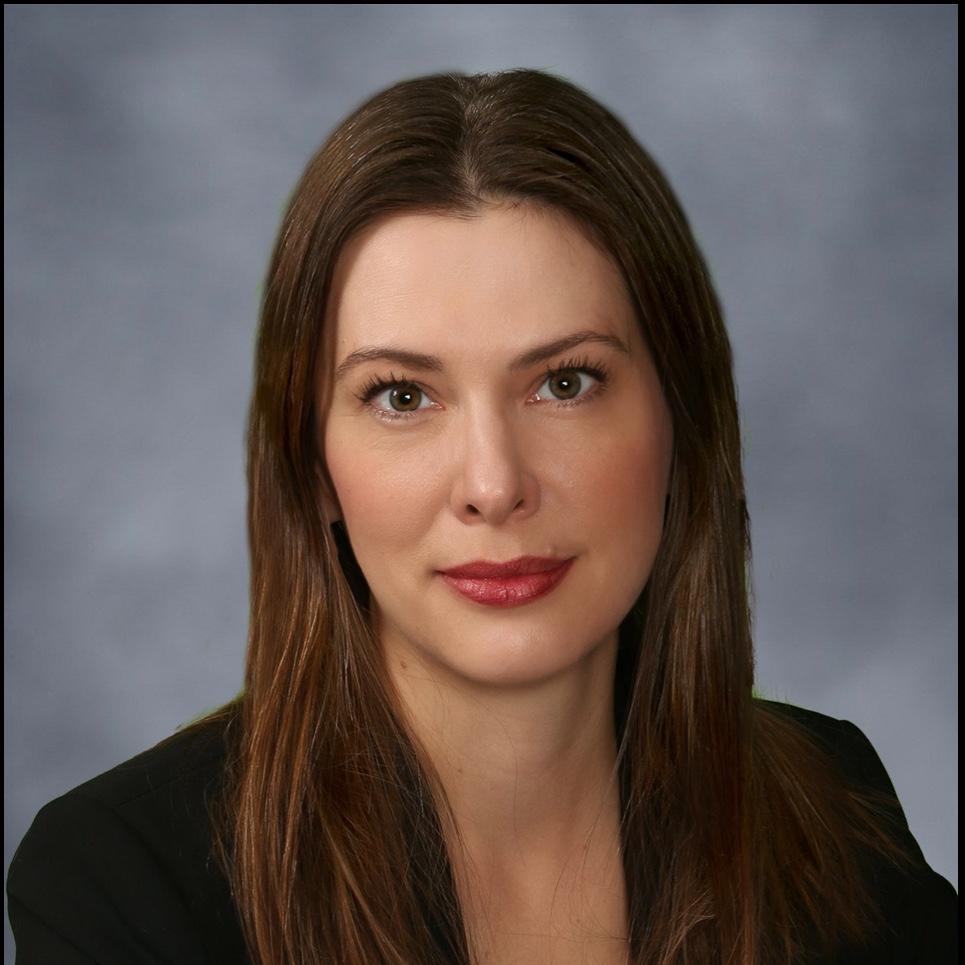